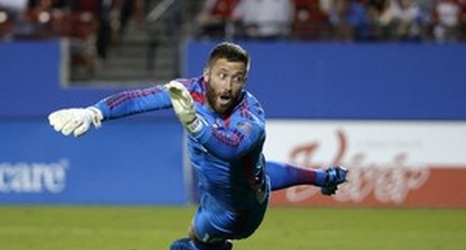 The Earthquakes played a man down for the majority of the second half, getting straight red cards in the 53rd and 87th minutes. FC Dallas was reduced to 10 men in the 75th.

San Jose's Mark Sherrod was whistled for the first red card. He was attempting to jump over Dan Kennedy, who was on the ground after securing a cross, and Sherrod's foot contacted the goalkeeper's head.