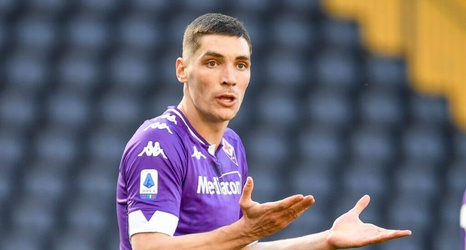 Nikola Milenkovic has signed a new contract at Fiorentina, the club have confirmed via their Twitter account.

Milenkovic joined Fiorentina back in the summer transfer window of 2017 from Partizan Belgrade, arriving for a fee of around €5 million. He made his debut in December of the same year, and soon became a regular starter.

Since then, he has been one of the first names on the team sheet for La Viola. In the last three seasons, he has started all but ten league games, scoring on 11 occasions.