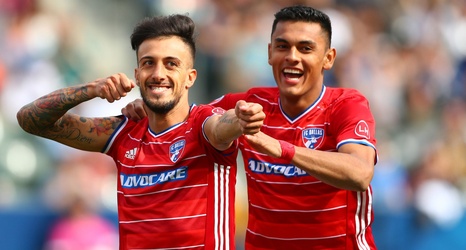 Rangers head coach Steven Gerrard has revealed Nigerian Nnamdi Ofoborh missed the build-up game against Arsenal on Saturday afternoon as a precaution after a red flag regarding his heart.

The 21-year-old is not expected to be involved in the pre-season for the Scottish champions as he is still undergoing medical examinations before the next course of action is known.

The former Liverpool skipper went on to confirm the midfielder is scheduled to see specialists in the next few weeks.