Nico Schira: Chelsea in the hunt to sign David Alaba 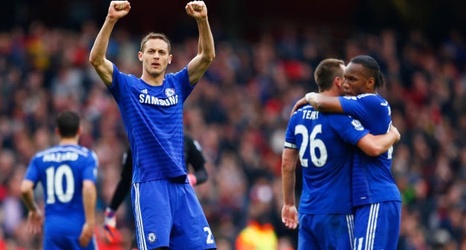 Chelsea remain in the hunt to sign David Alaba from Bayern Munich, according to reliable journalist and transfer expert, Nicolo Schira.

A host of clubs including Juventus and Paris Saint-Germain are keeping close tabs on his situation, while La Liga champions Real Madrid are also interested.

Schira claims (via Twitter) that both Chelsea and PSG have offered a three-year contract for Alaba and have opened talks with his agent, Pini Zahavi.

The 28-year-old – who is out of contract in the summer, free to talk to other clubs in January, and is yet to sign a new deal – is demanding a four-year deal with a salary of €15m/year.