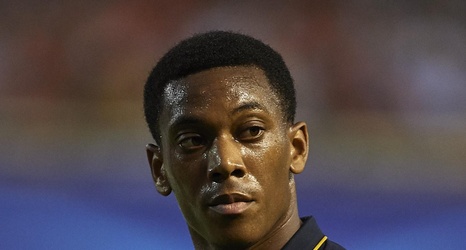 Nicky Butt has said Manchester United have tried to nurture starlet Hannibal Mejbri "under the radar" in an attempt to reduce the pressure on the wonderkid.

According to the Press Association (h/t Hassan Rashed of the Mirror), United's head of first-team development said the club have deliberately kept the 17-year-old out of the spotlight since his capture from Monaco last September:

"It's hard to get him under the radar when we've chased him for so long and he's come from a big club for a big fee, so that's impossible.