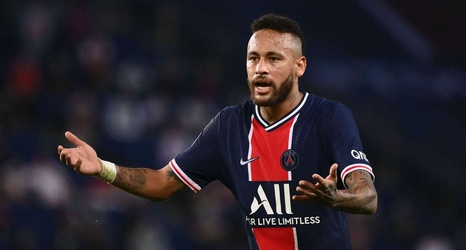 Paris Saint-Germain defender Marquinhos has leapt to the defence of club and Brazil team-mate Neymar following allegations that the forward aimed racist insults at a Marseille player during September's now-infamous clash between the two Ligue 1 sides.

Neymar was one of five players to receive a red card during Marseille's 1-0 victory, but subsequently accused Alvaro Gonzalez of racially abusing him before he struck the Spanish defender on the head, the offence that led to his expulsion.

The LFP continues to investigates the claims against Gonzalez, who denies the charges levelled against him by the ex-Barcelona star.