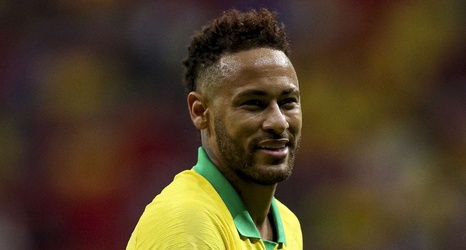 Brazil coach Tite praised the performance of Neymar and was pleased at Roberto Firmino's contribution in the 5-0 thrashing of Bolivia.

Liverpool forward Firmino scored twice as Brazil opened their World Cup qualifying campaign in impressive fashion, despite having not played an international fixture in nearly 12 months.

Marquinhos and Philippe Coutinho also scored, with Bolivia not helping their cause with an own goal in the rout in Sao Paulo.

Neymar, who has 61 goals in his 102 caps, did not find the net but was influential throughout, the Paris Saint-Germain forward showing no signs of the back problem that had bothered him during the build-up to the game.