Newcastle ‘would love’ to sign Edouard, could cost £30m 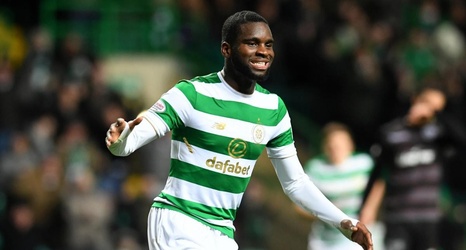 According to Ian Murtagh of the Daily Star, Newcastle United ‘would love’ to bring Odsonne Edouard to St James’ Park and may have to pay £30m to procure his signature.

The 22-year-old initially joined Celtic on a season-long loan from Paris Saint-Germain in 2017 and turned the move permanent a year later. He’s gone on to make 126 appearances in all competitions, scoring and creating 91 goals.

This season, Edouard has contributed 46 goals in 45 games across the board, 33 of which have come in 27 Premiership outings. His form has led to interest from Newcastle, Olympique Lyonnais and Everton, but Celtic are desperate to keep him in Scotland.