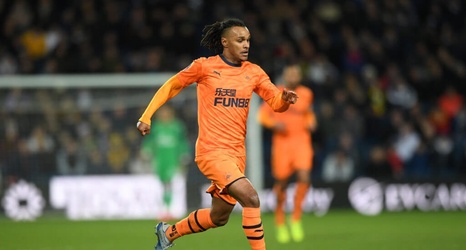 Valentin Lazaro is on loan at Newcastle United from Inter Milan.

The winger has done well in England so far and the Magpies should look to keep him at the club beyond this season.

As per Tuttomercatoweb (translated by Chronicle), the Serie A club are keen on selling the player permanently and they are optimistic that Newcastle will sign the player.

The Premier League side will have to pay around £21.5m for the player.

Newcastle need a tricky winger like him in their side and signing Lazaro should be a priority for Bruce at the end of this season.