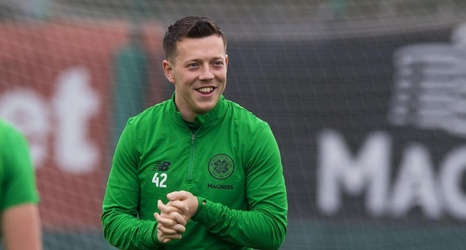 The Scotland midfielder could be given the captain’s armband if Scott Brown fails to shake off an injury against Hibernian at Hampden Park.

Brown is entering the twilight of his career, and Lennon feels that McGregor is the perfect man to take over the role of captaincy.

Lennon is heavily impressed with McGregor’s consistency for his club and country. The Celtic boss has admitted that there was interest in the 26-year-old midfielder during the summer but he never got distracted by transfer speculations going around him.