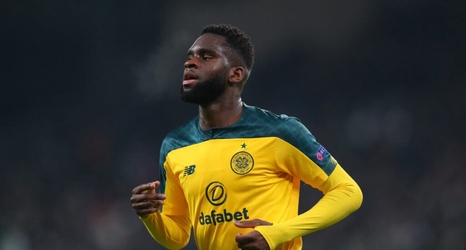 Celtic manager Neil Lennon has reiterated that he wants to keep Odsonne Edouard at the club beyond this season.

The 22-year-old Frenchman has been in red hot form this season and he has been linked with moves to the Premier League.

Lennon has revealed that the club would like to sit down and discuss his future with the player. However, the scenario has changed because of the current cash crisis.

He said (quoted by Daily Record): Ideally we’d like to sit down with him [Edouard]. The landscape has changed from where we were a month ago to now.