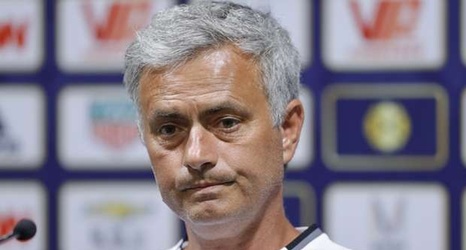 Iheanacho last got an opportunity to convert from the spot during Leicester’s League Cup tie against Wolverhampton Wanders in September 2018.

After both sides failed to find the back of the net in regulation time, the game proceeded into penalties and the 23-year-old swiftly converted his effort to help his side advance to the next stage of the competition.