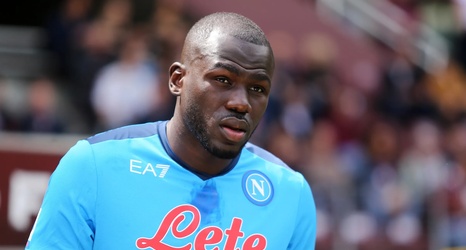 Back to reality with transfer rumors, Barcelona are being linked to a man who is set to run out of contract next year. Napoli’s Kalidou Koulibaly is reportedly seen as a great defender that the club could get on a somewhat cheap deal in addition to other potential defensive options this summer.

Given that Koulibaly has made it clear, according to all reports, that he doesn’t wish to renew with Napoli they’ll be sure to make efforts to sell him. That’s great news for Barca given, once again, the confusing financial situation the club find itself in.