Musonda: 'Does not matter where you play as long as you get the money' - Ex-Orlando Pirates striker 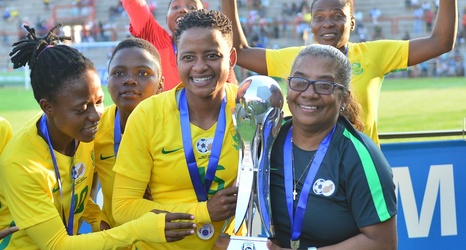 The bulky player is unlikely to rejoin Leopards, who are set to campaign in the National First Division in the 2021/22 season

Former Orlando Pirates striker Mwape Musonda has made it known he will only consider a big-money deal after returning to South Africa.

The Zambia international is currently training with his former club, Black Leopards after his contract with United Arab Emirates side Hatta came to an end.

Musonda joined Hatta from Leopards prior to the start of the 2020/21 season and he is now searching for a new club.