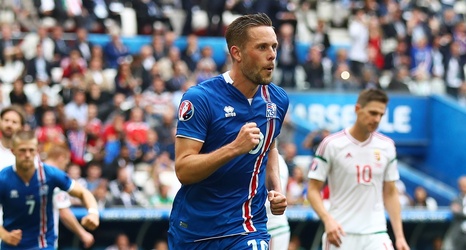 Police FC coach Abdallah Mubiru is confident youngster Derrick Kakooza will get back to scoring ways after struggling to find the back of the net in the ongoing Uganda Premier League campaign.

The striker has scored just three goals this season which is half the number he scored in his first 10 games for the club.

The Uganda striker also helped the Hippos finish second in the U20 Africa Cup of Nations held earlier this year, where he scored five goals.

But that is not worrying for the tactician, who insists what the player is going through is normal.