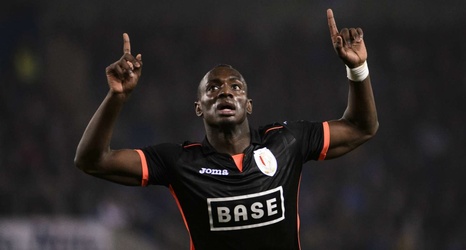 Turkish Super Lig club Konyaspor have confirmed the signing of former Standard Liege winger Paul Jose Mpoku on a two-year contract with the option of a year extension.

The move marked a return to Europe for the 29-year-old who spent the last one and a half years in the United Arab Emirates with Al Wahda.

Mpoku left Al Wahda at the end of the 2020-21 season where he played 20 matches with five goals to his name in the Arabian Gulf League.