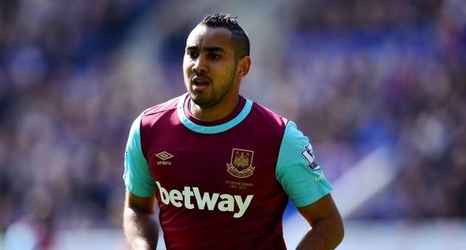 Reported Manchester United target Moussa Dembele "will not go anywhere" during the current transfer window, according to Lyon manager Sylvinho.

The Red Devils have previously been in contact with the 23-year-old's representatives over potentially bringing him to Old Trafford, according to Julien Maynard of Telefoot:

Manchester United have been in ongoing contact with Lyon striker Moussa Dembélé's entourage for several weeks, but the Red Devils are waiting for squad departures before making another concrete move, according to @JulienMaynard.

Sylvinho, though, has now made it clear that Dembele will not leave the Groupama Stadium, per L'Equipe (h/t Get French Football News):

Lyon manager Sylvinho unequivocal on the future of striker Moussa Dembélé in L'Équipe tomorrow: "He will not go anywhere, that window is closed.