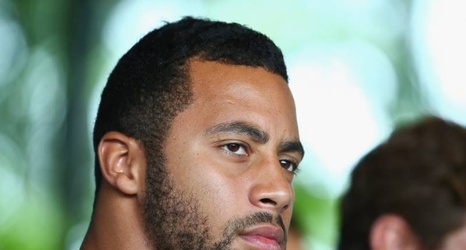 Mousa Dembele has said wanting a "different experience" motivated him to leave Tottenham Hotpsur for the Chinese Super League.

Dembele left the north Londoners for Guangzhou R&F during the January transfer window. The Lilywhites recouped around £11 million for the Belgium international, who moved to White Hart Lane from Fulham in 2012.

He explained his decision to the club's official channel, per Liam Grace of Sky Sports:

"I like to see myself as open-minded. That is one of the reasons I wanted to come to China. I wanted to see something different.