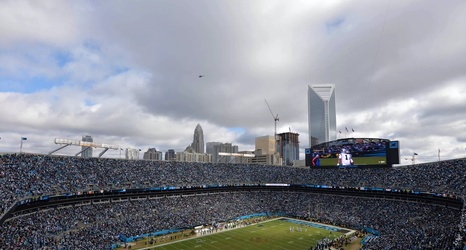 The Blue Testament is back with another periodic installment of our Major League Soccer Expansion Update. In October, Sacramento, California was granted the league’s 29th team. Before that it was St. Louis, Missouri being announced as the 28th team. I recommend going back to those stories and all our other expansion updates.

A bid that was dead under the Smith family got new life when Carolina Panthers’ (NFL) owner David Tepper took over. Charlotte went from the longest of shots to the likely 30th team.