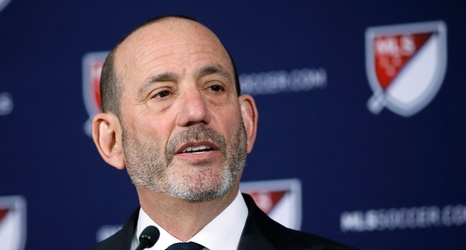 Sacramento, which will begin play in the league in 2022, is the third expansion team granted approval by M.L.S. this year. In January, Commissioner Don Garber announced the creation of a new team in Austin, Tex., that grew out of an agreement to keep the Columbus Crew in Ohio, and in August he revealed that another team would be coming to St. Louis as the league’s 28th franchise.

The Sacramento team’s ownership group is led by the investor Ron Burkle, an owner of the N.