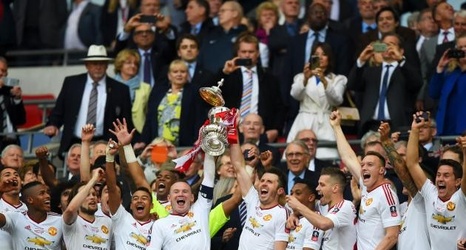 Mino Raiola has confirmed he's had talks with Juventus about Paul Pogba and said "other clubs" are also interested in the Manchester United superstar.

"He never lost his smile, but clearly a great player doesn't go to Manchester United only to not challenge for the Champions League or the Premier League title.