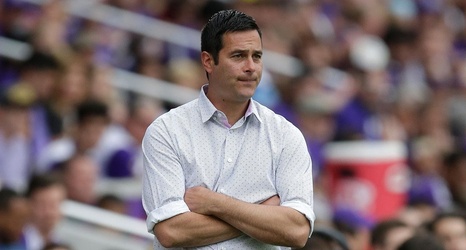 Did Real Salt Lake illegally fire head coach Mike Petke after he called a Panamanian referee a Spanish word that is regarded as a homophobic slur?

Attorneys for Petke emphatically contend the answer is yes. This week they filed a complaint in a Salt Lake County district court arguing that RSL is liable to Petke for breach of an employment contract, intentional infliction of emotional distress, defamation, false light and related claims. The attorneys demand a jury trial and at least $687,500 in damages.

Petke, 43, served as head coach of RSL from March 2017 until his controversial ouster last month.