Mexico vs Jamaica: Preview TV Schedule, and How to Watch U-17 CONCACAF Championship Online 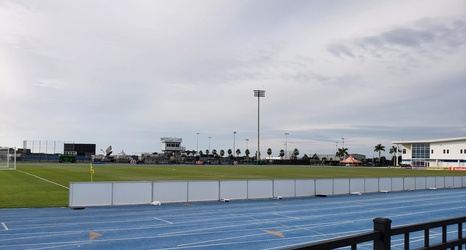 Mexico will start the defense of their CONCACAF U-17 Championship with their toughest group stage match against Jamaica. Mexico should be favored to go through from the Group Stage, as three of four teams in the group make it into the knockout stages, but they will want to leave a good impression in their first game of the competition.

Jamaica, however, won’t be an easy team, and Mexico should just look back at the troubles they had in the U-20 Championship against this team, where they were only able to grab a draw and had to rely on goal differential to qualify to the next round.