Mexico vs. Cuba, Gold Cup: What we Learned 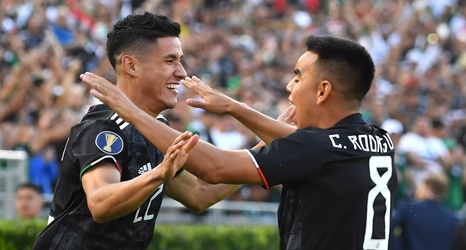 It was easy peasy for the Mexico National Team as El Tri opened their 2019 Gold Cup campaign with a 7-0 victory over Cuba. Here is what we learned from Mexico’s goal fest in Pasadena.

To put it simply, Cuba never had enough quality to compete with a team like Mexico. In particular, their defense was a real problem, and as you’d imagine, Mexico took complete advantage.

One of the players that benefited the most was LA Galaxy forward Uriel Antuna, who wasn’t even supposed to be in the final 23-man squad before Jorge Sanchez’s injury.