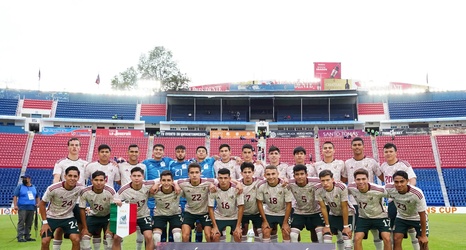 Mexico won their second straight U20 Revelations Cup, getting a 2-1 win over Peru. The win places Mexico as the winner of the tournament even when the last match between the United States and Paraguay hasn’t been played at the time of this edition since no team can get to Mexico’s 7 points. Mexico repeats the same performance of their win in the first edition of the tournament in 2021, where Mexico opened with a tie and later two 2-1 victories.

The first half started with Mexico hoping to get the win that would give them the tournament, while Peru wanted their first 3 points of the competition.