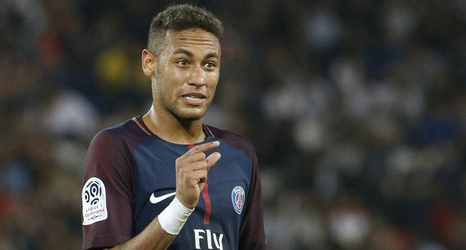 Only Brazilian stars Marta (109) and Cristiane (96) have scored more overall international goals than the Argentina star now as he claimed his spot as the top men's goalscorer on the continent.

What did Messi say?

“I really wanted to be able to enjoy it," Messi said after the match.