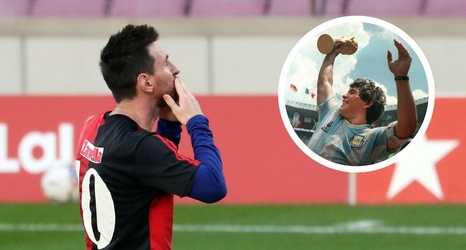 Lionel Messi is being backed to sign a new contract at Barcelona by German Burgos, but the Newell’s Old Boys boss expects the iconic Argentine to “pass through” where it all began for him at some stage in the near future.

The six-time Ballon d’Or winner continues to see questions asked of his future at Camp Nou, with his deal running down towards free agency.

Various landing spots have been mooted for Messi, while a return to his roots has been speculated on for some time.