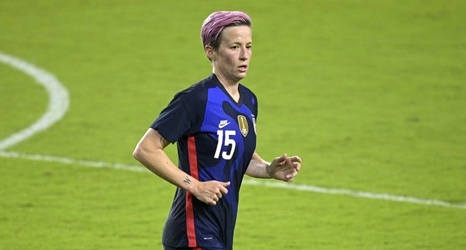 Rapinoe explained how she has personally witnessed the disparities in player treatment and how resources are allocated between male and female athletes playing within the U.S. Soccer Federation system:

“There is no level of status, and there is no accomplishment or power, that will protect you from the clutches of inequality — one cannot simply outperform inequality" -Megan Rapinoe (@mPinoe) live now at @OversightDems #EqualPayDay hearing. https://t.co/IqIeRMV0kS