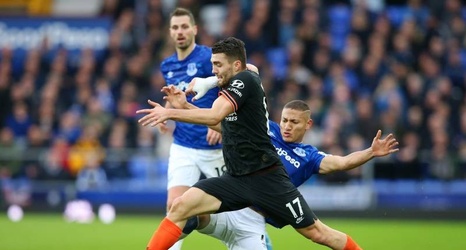 Kovacic netted in the Premier League clash with Everton on Saturday, although it wasn't enough to prevent his team from succumbing to a 3-1 loss. Prior to that, he netted in the 2-2 draw with Valencia in the UEFA Champions League the previous week; that was his first goal since the 2016-17 season while playing for Real Madrid.

The 41-year-old Lampard is regarded as one of the best goalscoring midfielders of his generation, and Kovacic has said his coach his helping him to make strides in that part of his game, per the Chelsea website:

"He has joked about that before but I also think he was being serious, because he knows I should score more goals.