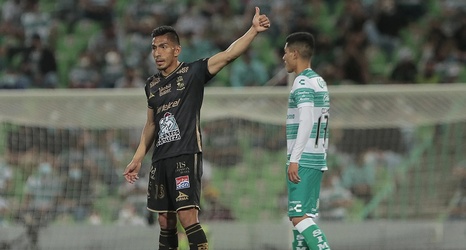 It’s not often Santos loses at home, however for just the sixth time since 2018 they suffered a defeat at TSM, losing 2-1 to León. It was a game that saw heavy involvement from referee Oscar Mejía García, however “heavy involvement” shouldn’t be misconstrued. Mejía García and the VAR team had their work cut out for them and did an admirable job to get the calls right.

Santos started the game pressuring León hard, running down balls and forcing León out of any rhythm they were trying to establish. In the 13th minute, Fernando Gorriarán saw Rodolfo Cota off of his line and hit a shot from the center of the field that just missed the top of the bar.