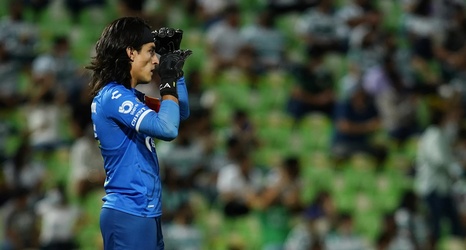 Santos Laguna needed a win against Puebla in order to make the Liguilla and avoid the repechaje. Puebla did everything that they could in order to avoid that, and ultimately the sides wound up in a 0-0 draw.

In the third minute Santos had a golden opportunity on a Fernando Gorriarán free kick. Matheus Dória headed the ball off of the crossbar and it went almost straight down but didn’t cross the line. Then defender Félix Torres came in and kicked the ball but hit it off of the crossbar a second time before it was finally cleared out by Juan Segovia.