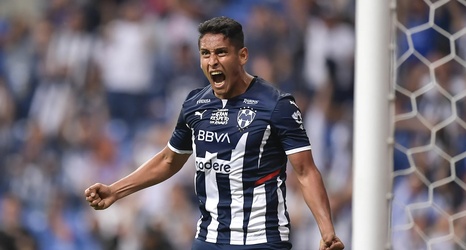 A controversial match between two regional rivals as Monterrey gets a late goal to down Santos Laguna 1-0. Santos hasn’t won in Estadio BBVA since the building opened, losing seven and drawing four all time, with their last win in Monterrey coming in 2014 at the old Estadio Tecnológico.

Santos had a good chance in the fourth minute on a Brian Lozano corner kick that Esteban Andrada parried. A minute later Monterrey had a good chance when Joel Campbell hit a nice cross through the box toward Vincent Janssen, but he just missed connecting with the ball on a sliding attempt.