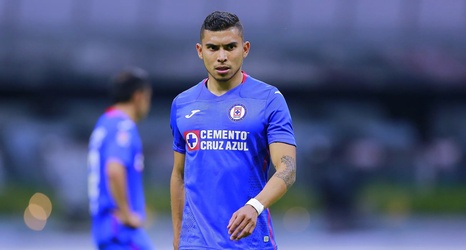 Cruz Azul had one hand on a record but let it slip away on a Ivan López goal in the dying seconds of the match as they drew Tijuana 1-1. Had La Maquina been able to hold on just a little longer, they would have tied Club América with the most points (43) ever in the split season era of Liga MX. Instead they’ll head into the Liguilla with a disappointing draw while Tijuana is eliminated from the postseason.

Cruz Azul had most of the possession early, however Tijuana was able to get a couple of counterattacks deep into Cruz Azul’s end.