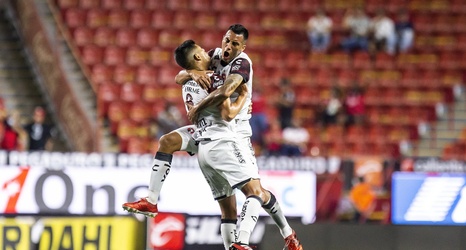 Liga MX is many things, however boring is not one of them. Club Tijuana were the beneficiaries of two questionable calls, picking up their first win of the season against previously undefeated Santos in dramatic fashion.

The first few minutes of the match showed little from either side, with Tijuana throttling the pace of play with persistent fouling. In the ninth minute Alessio Da Cruz made a nice run into the box, but he was hounded by two Xolos defenders and was unable to pull the trigger on a shot. In the 12th minute Xolos had a nice combination play to build pressure, but the resulting shot by Fidel Martínez went well over the bar.