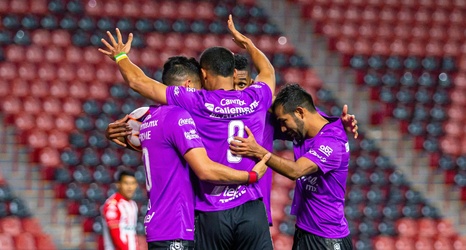 It wasn’t pretty, but the Robert Dante Siboldi era in Tijuana got off to a good start nonetheless as Xolos beat Necaxa 1-0. Fidel Martínez was the lone goalscorer, as Tijuana is at least momentarily back in the repechaje.

Necaxa did well in the early minutes of the game to control possession, however they weren’t able to generate any real chances. Tijuana meanwhile remained patient on defense, hoping to catch Los Rayos in a situation where they could counterattack effectively. Necaxa’s first chance of the evening came in the eighth minute when Alejandro Zendejas whipped in a cross for Martín Barragán, but he wasn’t able to redirect the ball on frame and it went out for a goal kick.