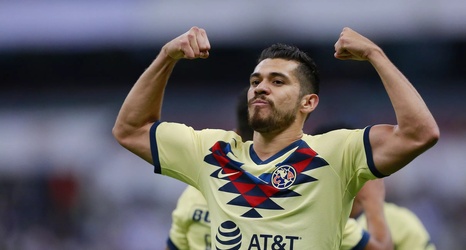 Coming into the match, Club América was a conventional wisdom choice to challenge for the Superlíder while Tijuana was considered a dark horse candidate for Liguilla. Their match did little to dispel this, as América looked like a playoff team and downed Tijuana 4-0.

Neither team looked particularly dangerous at the start of the game. América was content to allow Tijuana to maintain possession and play small-ball, clogging up the field and not allowing long-balls forward. América looked like they wanted to test Jonathan Orozco early but the early shots were nowhere near the goal, sailing into the cavernous depths of Estadio Olímpico Universitario.