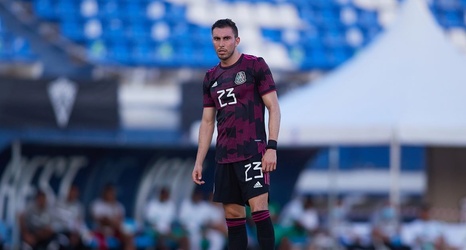 Mexico will close out their friendly tour in Marbella, Spain against Australia. The U24 team will have their final test in what could be the most important match of all three. Mexico has used two different starting lineups in their first two matches, so this match could be the final test with a possible combination of the best players on the first two tests, although Coach Jaime Lozano could just as easily use the match as the last test for players who are still on the bubble and sit down the players who are closer to earning their ticket for the upcoming Olympic games.