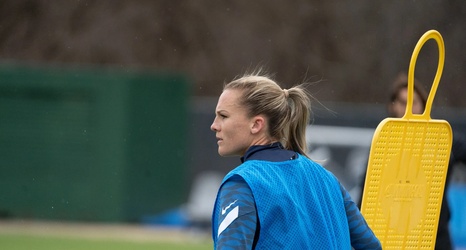 Where: Providence Park | Portland, OR

The return to the NWSL

For the first time since 2017, Kansas City fields an NWSL team and opens its 2021 Challenge Cup campaign against the Portland Thorns. It will be a major test for a team that expanded in December 2020 after Utah Royals FC ceased operations. KC inherited 19 of Utah’s players, seven who return to Kansas City from the previous team, FC Kansas City. The team is also under new leadership, head coach Huw Williams, who served as General Manager and Assistant Coach of FC Kansas City from 2012-2016.