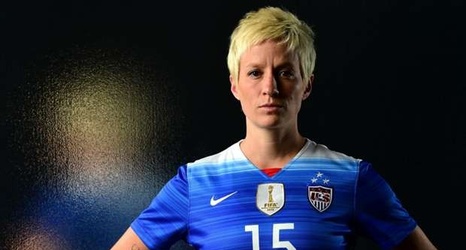 Former Mamelodi Sundowns winger Joel Masilela believes Lesedi Kapinga has a great chance to play and become a regular at Masandawana, only if he works hard.

‘Fire’ believes that the former Black Leopards midfielder is one of the top upcoming players in the Premier Soccer League (PSL) and that he can also grow under coach Pitso Mosimane.

On the other hand, Masilela says Mosimane cannot afford to sacrifice Sibusiso Vilakazi, Themba Zwane, or Gaston Sirino to accommodate the 25-year-old, but urges him to focus and get advice from the three attacking players.