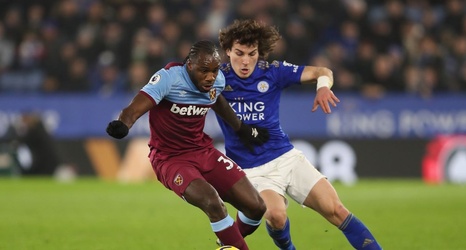 Marseille coach Andre Villas-Boas has said he can't rule out a transfer for Dimitri Payet after reports linking the player with a switch back to West Ham United.

According to FootMercato (via Sport Witness), the Portuguese manager said Payet remains one of his most important players, but he doesn't know if the former Hammer will return to the Premier League:

"Dim is not transferable. He knows it, we have a special relationship, he also knows the importance he has for the team. After that, it's not only the position of the club, that of the player also counts.