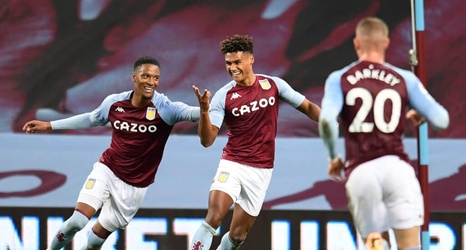 Mark Lawrenson has predicted on BBC Sport that Aston Villa will lose to Southampton at home this weekend.

Villa will take on Southampton at Villa Park in the Premier League on Sunday afternoon.

Liverpool legend Lawrenson believes that the Villans will lose the match 2-1.

The BBC pundit was impressed by how Southampton got the better of Everton 2-0 at St. Mary’s Stadium in the Premier League last weekend.

Lawrenson wrote on BBC Sport: “The more I see of Southampton, the more I like them. They were excellent against Everton, and put in a really good team performance.