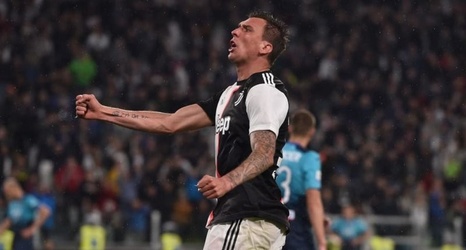 Mario Mandzukic looks as if he'll have to make do with life in Serie A for the time being, as Qatar Stars League club Al-Rayyan confirmed over the weekend that negotiations over the striker have come to an abrupt end.

The Croatian is firmly out of favour under Maurizio Sarri in Turin, and after being left out of their Champions League squad, he was left out of the squad for Serie A matches with Brescia and SPAL.

He is yet to make an appearance this season, and it had looked as if he would be headed to western Asia to join the Stars League club after club president Fabio Paratici confirmed the 33-year-old had decided on Qatar over MLS.