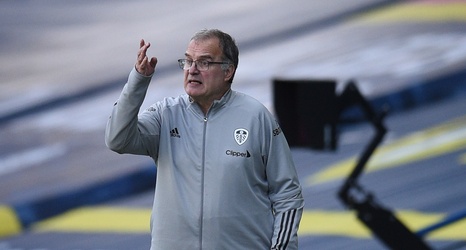 Grealish, who can operate as an attacking midfielder or as a winger, is set to start for Villa in their Premier League game against Leeds at Villa Park in the Premier League on Friday evening.

Ahead of the match, Bielsa has spoken highly of the England international, and believes that the 25-year-old is going to grow as a player.