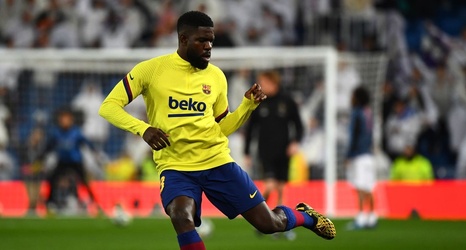 Former Barcelona player Marc Bartra has said he could be tempted by the prospect of returning to the Camp Nou in the future.

Catalonia-born Bartra is currently plying his trade for Real Betis, but he began his senior career at Barcelona after graduating from the club's famous La Masia academy.

Bartra made 59 La Liga appearances for the Blaugrana across seven seasons before joining Borussia Dortmund in 2016. He then made the switch to Betis in January 2018 when current Barca manager Quique Setien was in charge at the Estadio Benito Villamarin, and he has been a regular in the first team ever since.