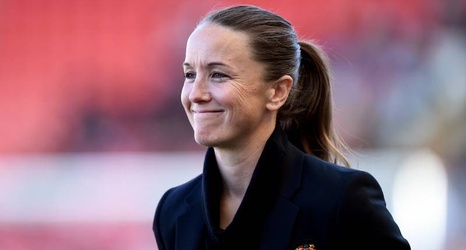 According to the club's official website, the 37-year-old has signed an extension following a promising start for United in the FA Women's Super League after gaining promotion.

Stoney's side are four points off the top of the division after an encouraging early campaign in England's top-flight, and the former Arsenal, Chelsea and Liverpool defender said she is pleased to commit her future to United:

"I am extremely proud to be involved with Manchester United and I'm honoured to be head coach of such an incredibly hard-working and talented team.