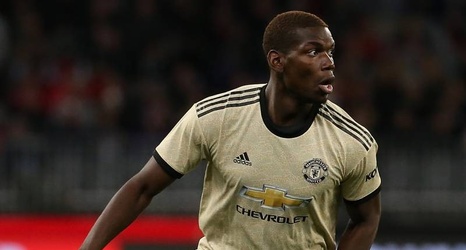 Manchester United continue their pre-season preparations on Wednesday with a friendly against Championship side Leeds United at the Optus Stadium in Perth, Australia.

Ole Gunnar Solskjaer's side secured a 2-0 win over Perth Glory in their opening match of the tour and will now renew their fierce rivalry with the Whites.

The two clubs have not met since the Red Devils beat Leeds 3-0 in the League Cup in 2011, but Marcelo Bielsa's side finished third in the Championship last season and will provide a good test.