Manchester United linked with a move for Christian Eriksen 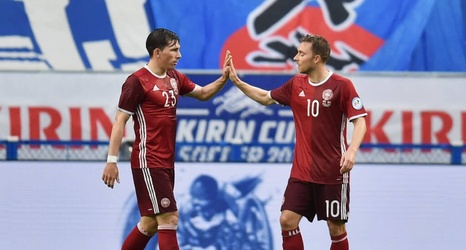 Manchester United have been linked with a move for the former Tottenham midfielder Christian Eriksen.

According to Corriere dello Sport (via Football Italia), Inter Milan are prepared to cut their losses on the midfielder after he failed to establish himself as a key player for the Italian side.

The Serie A giants paid £17.5m for the playmaker in January but he has made just four starts for the club this season. It is evident that Antonio Conte does not see him as a key part of his plans.