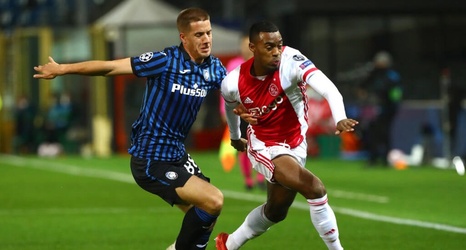 Ajax midfielder Ryan Gravenberch has been linked with a move to Manchester United.

According to Daily Mirror, the 18-year-old midfielder is a target for Barcelona and Juventus as well.

It will be interesting to see where Gravenberch ends up in the coming months. He’s a prodigious young talent who has already played 19 times for the Dutch outfit this season.

Gravenberch has four goals and three assists to his name and he has been likened to the Manchester United star Paul Pogba because of his playing style. The technically gifted youngster can play in an advanced role as well as a deeper one.