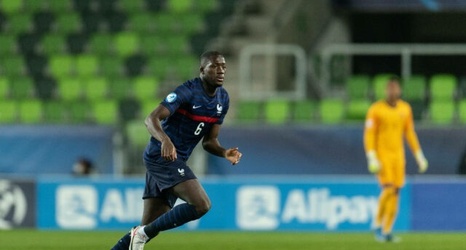 Manchester United have reportedly joined the race to sign Ibrahima Konate in the summer transfer window.

Last month, The Athletic reported that the RB Leipzig defender is heading towards Liverpool this summer, with the Reds already lining up a deal for him.

David Ornstein and several other reliable journalists have claimed that Konate is likely to join the Merseyside club, with Liverpool currently in the process of finalising a deal for him, which is reported to be around £34 million.

Bolstering the defence is a priority for the Reds, and while the deal isn’t done yet, the suggestion was clear – Konate would be Anfield-bound in a few months.