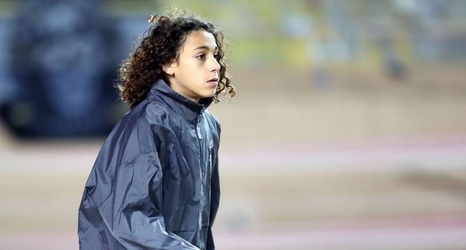 Manchester United confirmed on Sunday that they had struck an agreement with Monaco for the signing of Hannibal Mejbri.

The Red Devils revealed on their website that the deal will go through subject to FIFA approval. Mejbri, who is just 16, will be able to join United when he turns 17 in January.

Simon Peach of the Press Association provided more information about the deal, as well as noting both Tottenham Hotspur and Leicester City were interested in the youngster:

Understand Hannibal Mejbri deal is worth €10million (£9.3million), with #MUFC paying Monaco half up front #THFC &amp; #LCFC were keen on the midfielder as well

Per Liam Prenderville of the Daily Mirror, a number of high-profile clubs from across Europe were wanted to sign Mejbri too, with Paris Saint-Germain and Barcelona mentioned, as well as Manchester City, Arsenal and Liverpool.